Your own acknowledgement over others’.

Because I’m an artist and now and then can make my life solely from the arts, I think about this topic a lot.

Because I’ve taught at universities and have had to hold the nervous hands of parents as they ask, “But can my child make a living?”

Because I’ve had students answer the question, “Why do you want to be a theatre major”, say, “I want to teach, because you know, I won’t be able to make a living out of it.”

Because that answer makes me very sad.

At these times my mind drifts to images of the Renaissance (which one? Doesn’t matter but best to start with the Italians and move toward England). I think of the work of literature, visual art, dance, opera, music, theatre, stage design alone…. all of the advances done during a time when the arts held an honored and respected place in society. No matter that for a while women weren’t allowed or encouraged in these areas at this time–let’s over look that for now.

There is no simple answer to this. So much to consider. The price of Broadway. A ticket to see “Book of Mormon” can cost up to $400 something. A young actor living in Jersey City who takes the PATH into Manhattan to pound the pavement for agents and auditions and temp or wait tables is not going to afford to keep up with what’s on Broadway. Who is the demographic for Broadway? Yes, sure, thank God for TKTS.

I have heard someone quibble over a $10 ticket to see a local production.

In London I paid 5 pounds to see Mark Rylance play Olivia in “Twelfth Night” at the Globe. I stood for nearly 3 hours as a groundling and would have gladly stood three more.

What is the worth of art? No, you can’t eat it. Well, some you can–okay. But I’m sure the question is asked, “what’s it worth when you need food, shelter, security, health care?”

I am by no means flush, and my ability to travel to England and Ireland this past year was a chain of serendipity that only comes along once in a lifetime–but in the past year I’ve witnessed:

Alexander McQueen exhibit at the Met

a writers circle in the East Village

The Gregory Brothers in concert

Bruce Springstein in concert (nothing less than a religious experience)

“Twelfth Night” and “Hamlet” at the Globe, London

An afternoon at the Albert and Victoria Museum, The National Gallery, the British Museum, The Tate in London

Seeing an original Stieglitz print of O’Keeffe at the V & A.

Seeing the small but impressive and beautifully vulnerable exhibits of my friends Elois Philpot and Jennifer Hand.

I know I”m leaving some out but here’s my point:

I may not be able to plug any of these experiences into a socket and run it as long as it’s 3 year warranty would last like you would an appliance. None of these I wear. I don’t have anything I can hang on the wall.

But they have enriched this journey of my life. Some were shared experiences, once in a life time occurrences like seeing Hamlet with my son at the Globe, and both of us tearing up just because. Marveling at the silver settings in the V & A with my pal Michele Wagner. Hopping into the fountain at the V & A. Michele and I just pinching ourselves watching Mark Rylance. And seeing the Boss perform live for the first time with my man. My glee was unbounded. The magnitude of Springsteen’s showmanship and artistry is infinite live.

I will carry these experiences forever. Even if one day I lose my memory, they are embedded in my soul. They have become a part of me. I can revisit and relive the experiences whenever I like as long as I like. As long as I can.

And I think that makes art worth it. 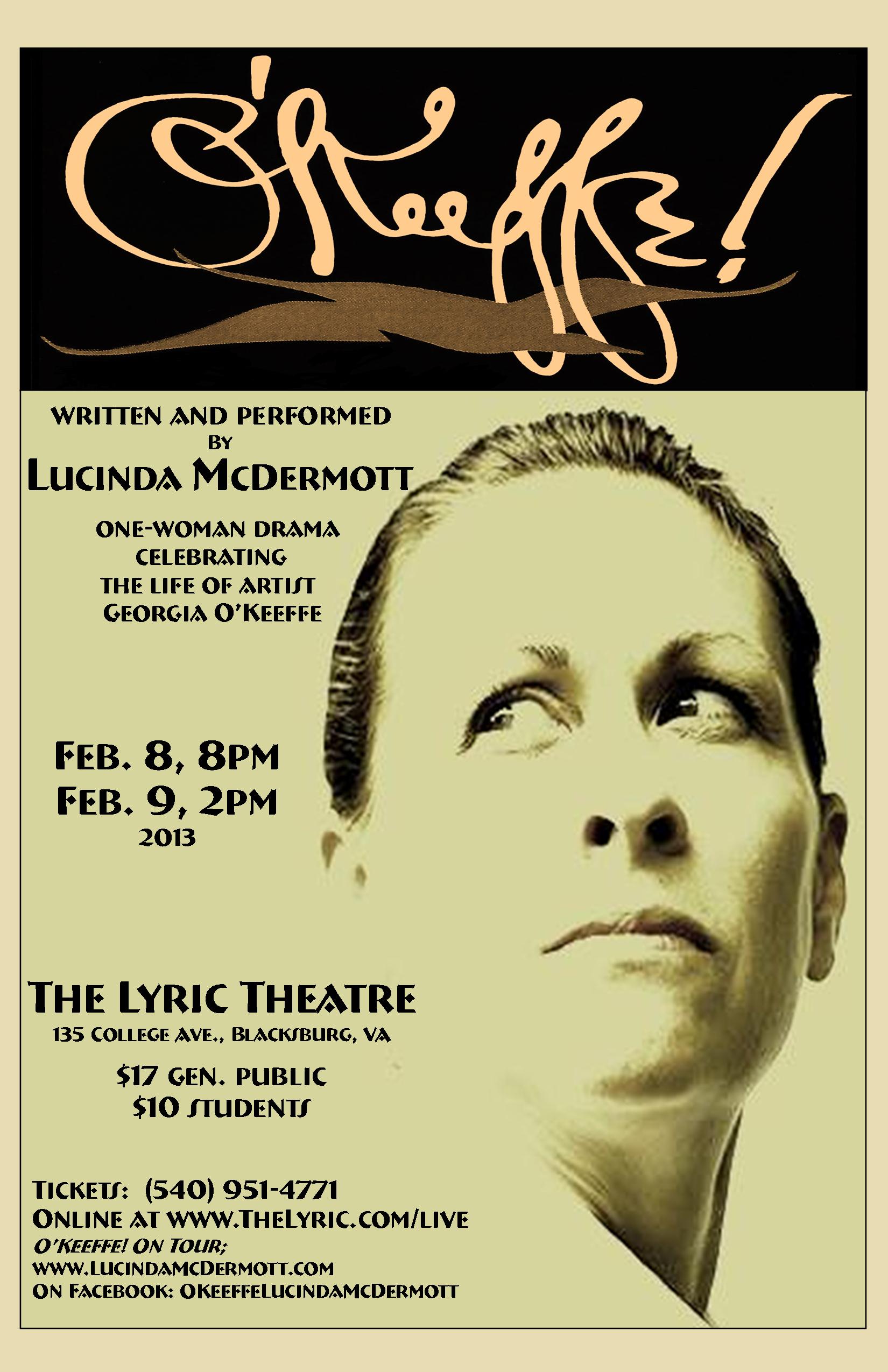