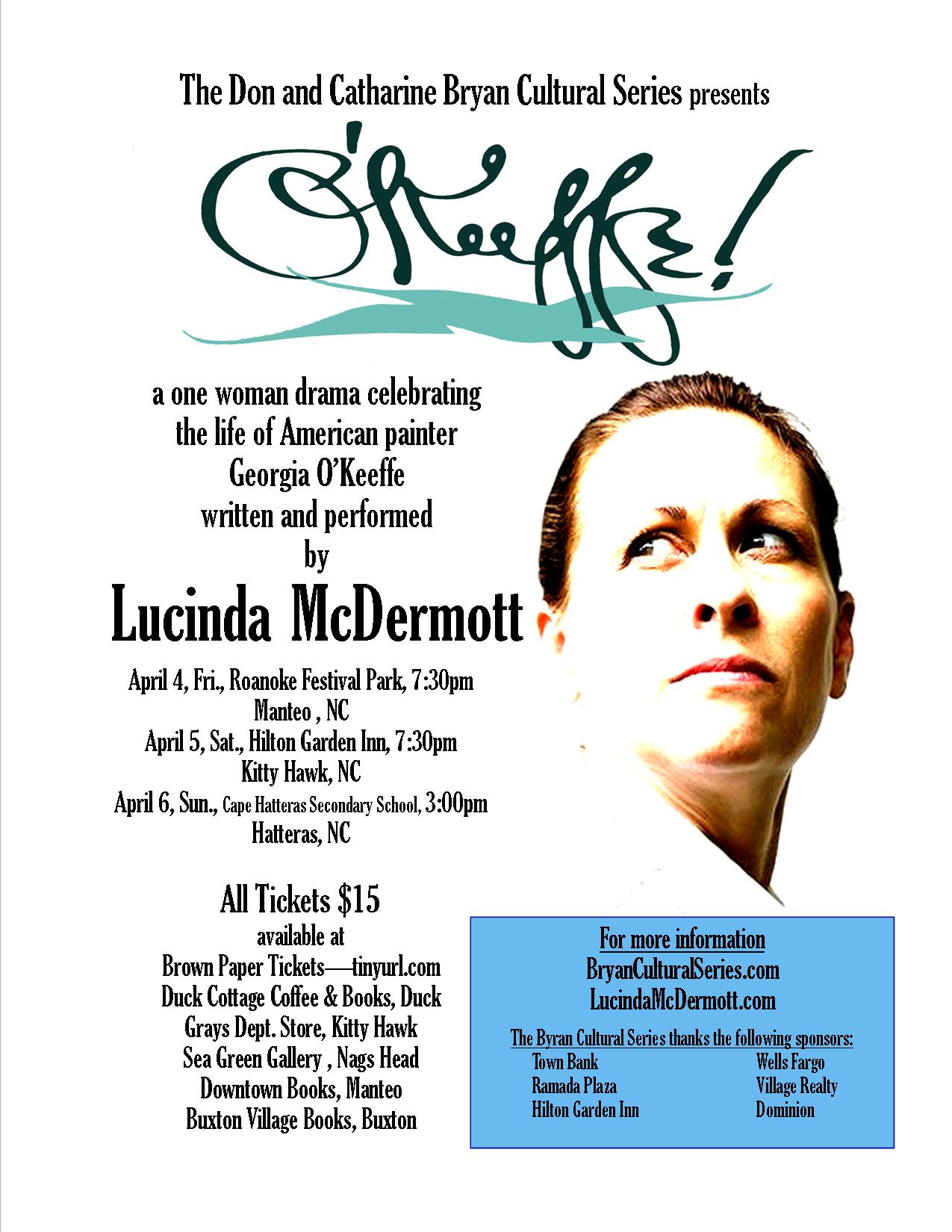 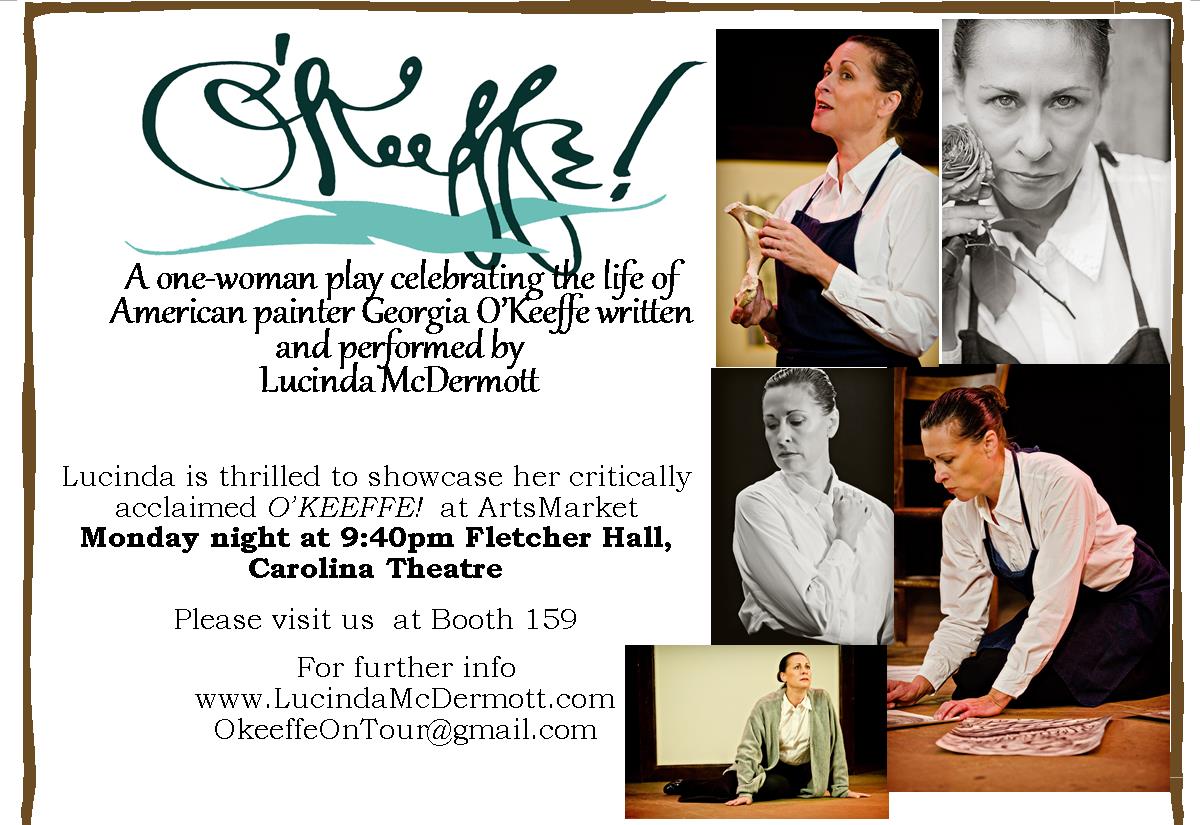 “Development” is a word that playwrights both embrace and loathe.

Once I am past that delightful, solitary struggle to get the play onto paper, looking so neat and controlled, black against white, solid format—I realize that it’s not a play until it’s worn by bodies and the words are spoken aloud. That means involving others. Giving it to others. Giving it up. LOSING CONTROL. Actually, I’m okay with that. Some playwrights struggle, I think. Being an actor and director  I know the play can’t live without collaboration. It needs designers, costumes, lights, and a set. RUMPUS ROOM is ready for this next step. It needs bodies and voices.

I am lucky to get this illusive next step which is a staged reading at Barter Theatre as a finalist in the Barter’s Appalachian Play Festival, July 5, 2013, at 1pm. Nick Piper is directing, and I hope to meet the cast later this month and have a chance to converse with them. If I’m lucky, the play will be produced. Between the reading and the production however, I can bet that I will once again go back to the drawing board and tinker for yet another draft. Because that’s what playwright’s do. And then it will go into rehearsals, where most likely the director and I will wrestle and collaborate and fight and compromise and agree and disagree on changes. And that’s “development”. And after that first production, it might change again.

That’s if I’m lucky. However, the play could get stuck in the development rut of being tossed around from theatre to theatre from reading to reading. Or I could self produce. We shall see.

The good news is that I really, really like this play. I can not wait to see it, to hear it. That alone is pretty cool, I think.

RUMPUS ROOM had its first reading at Washington & Lee University, Feb. , 2011 as part of the Flournoy Playwright Festival

Audrey, a mother and lapsed poet in her mid 40’s,  wants nothing more than to be Super Mom, Super Woman, Super Daughter and the Next Great American Poet, but raising children, her husband who is deep in the throws of mid-life crisis—and her aging mother is in the way. When her mother Ruth Ann has to move in with the family, the precarious balance tips further. Her children Cora, 8, and Dallas, 14, act out in alarming fashion, Ruth Ann’s dementia has humorous yet dangerous consequences, husband Keith is developing a secret life while Audrey fights to keep her and everyone else’s head above water. In the end, Audrey is no closer to “doing and having it all”, but instead discovers getting down and dirty with the rumpus beats being a passive by-stander.  RUMPUS ROOM shows the condition of the sandwich generation at its messiest, reminding us that if you resist change, you’re not living or embracing life to its fullest. A comic drama with elements of magic realism. 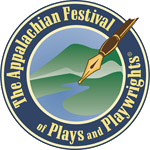 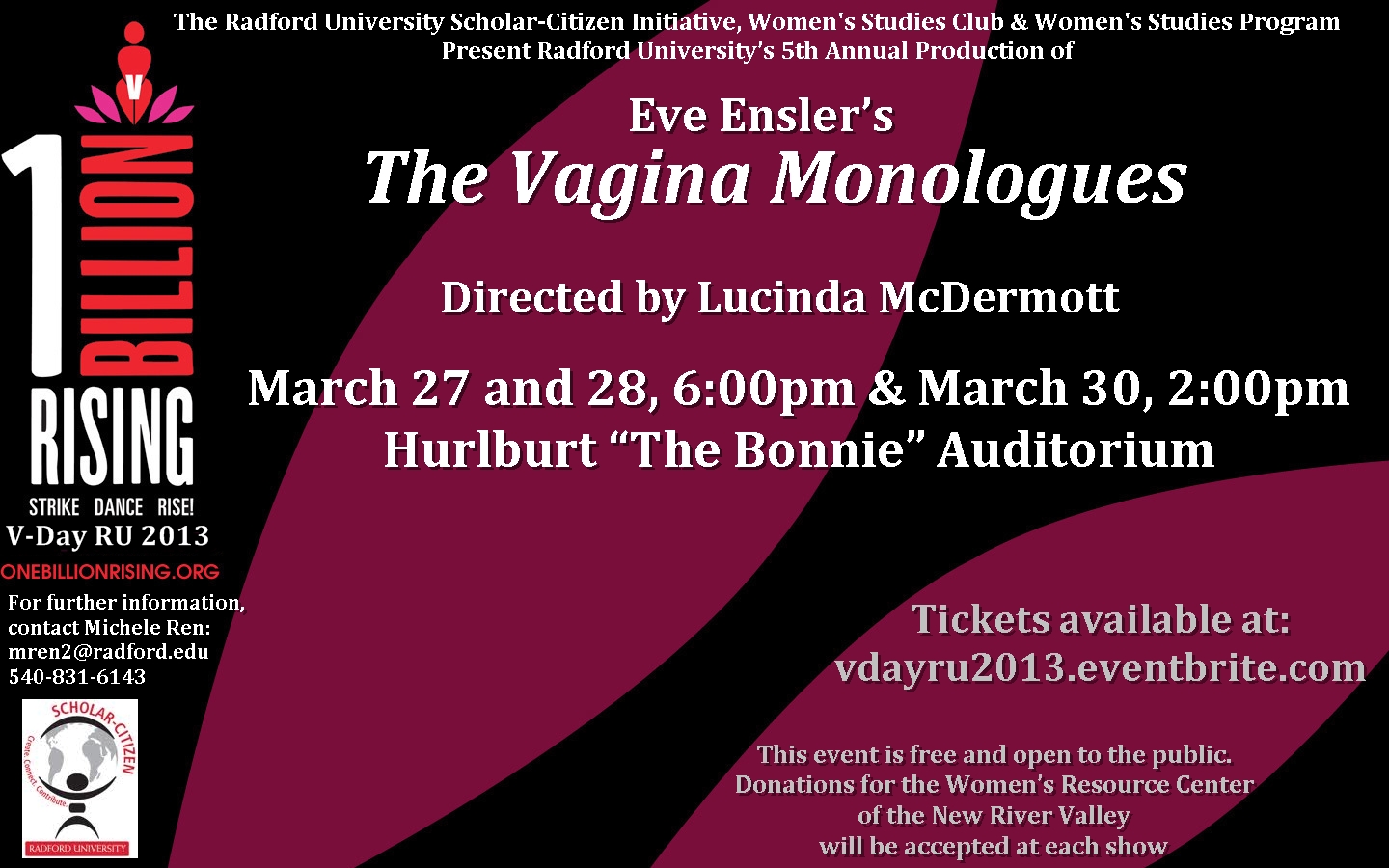 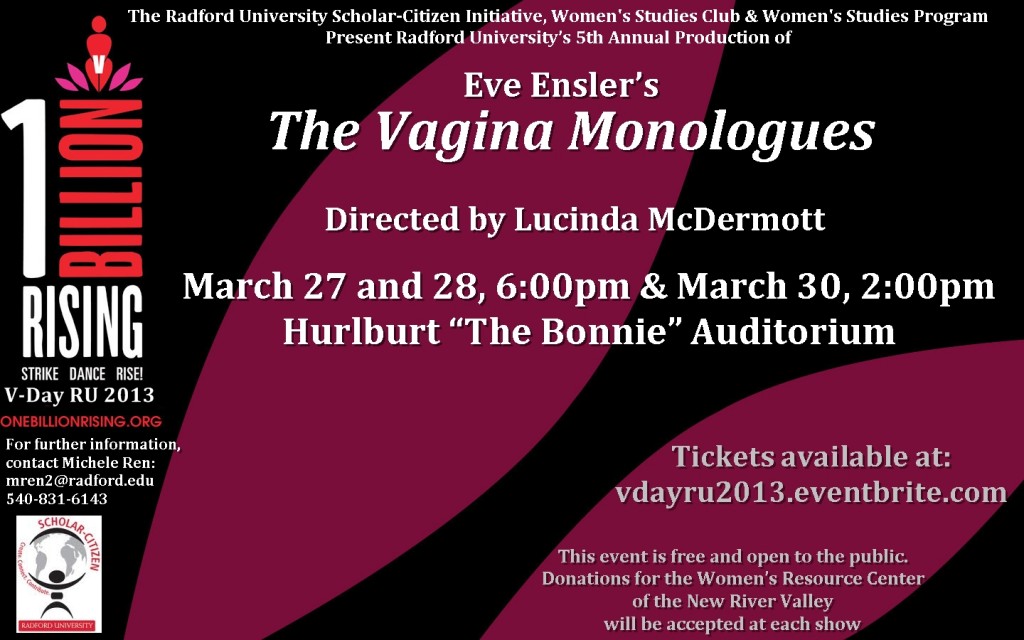